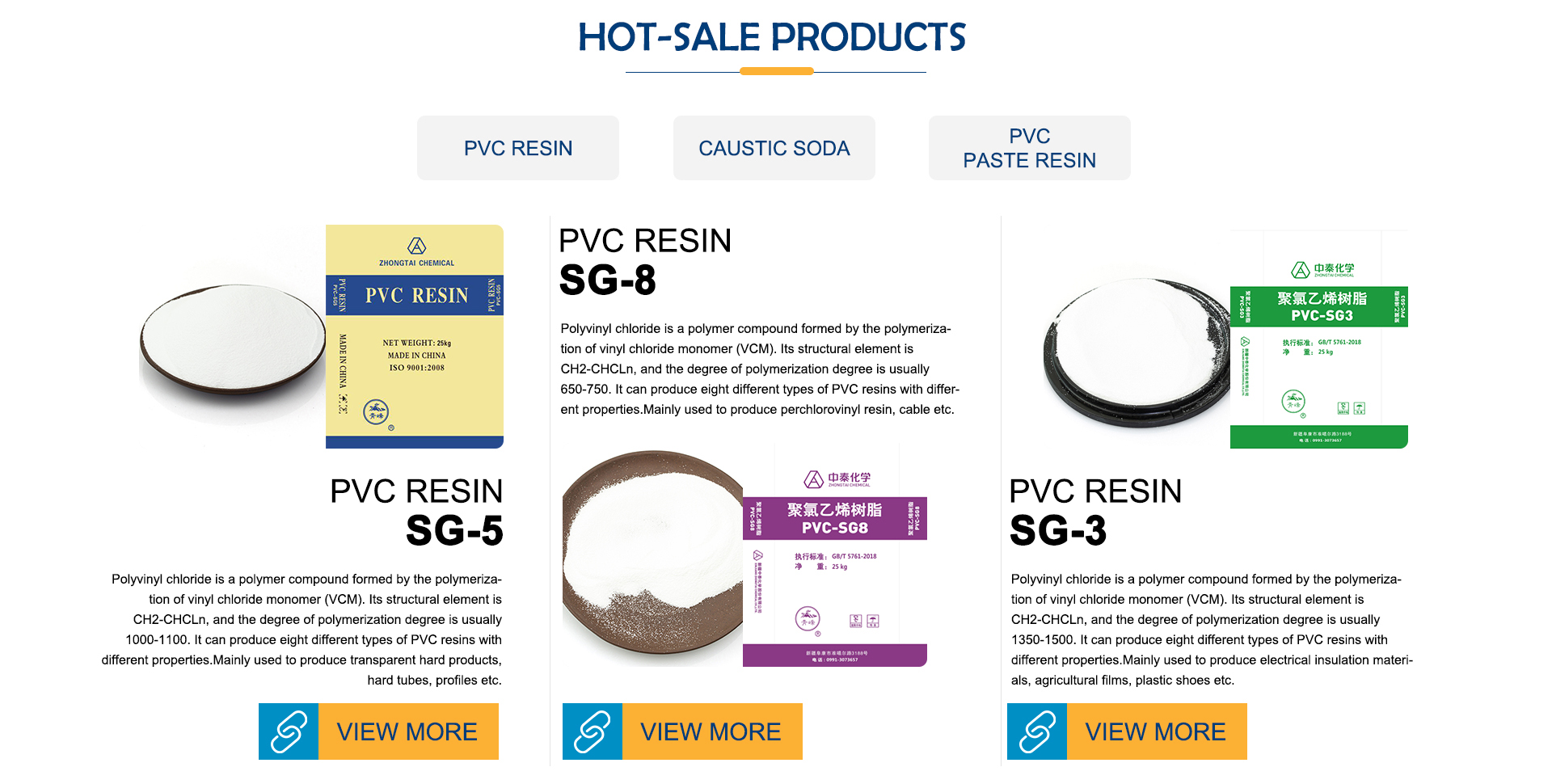 Xinijang Zhongtai (Group) Co.,Ltd. (hereinafter referred to as"Zhonatai group") is a wholly state-owned company invested and established by the people's Government of Xinjiang Uygur Autonomous Region in July 2012 and directly supervised by the State-owned Assets Supervision and Administration Commission of the Autonomous Reaion. It's predecessor was Xinjiang caustic soda plant, which was founded in 1958. In December 2001, the joint-stock transformation was completed and Xinjiang Zhongtai Chemical Co.,Ltd. was established. In 2006,Zhongtai chemical was listed on Shenzhen Stock Exchange (stock code 002092). In July 2012, the people's Government of the autonomous region established Zhongtai group on the basis of Zhongtai Chemical, and it was reorganized into a state-owned capital investment company in May 2021.

From 2018 to 2020, the assets and income of Zhonatai group exceeded 100 billion yuan. In 2021, the sales revenue reached212.1 billion yuan. the profit was 5.1 billion yuan, and the tax was 4.3 billion yuan. It has entered the"top 500 Chinese enter-prises"for four consecutive years. Zhongtai chemical, a listed holding company, won the fifth"China Indu